JPay offers a variety services for people who have someone in jail. JPay makes them easier in connecting them with their incarcerated ones. The services which are offered by JPay consist of sending money, sending email, buying phone time, buying a Jpay Player and schedule a video visitation. Besides, this company also offers payment solutions for parolees, offenders and probationers.

As mentioned above that one of JPay services is sending money. You are able to transfer money for the inmates to their account. Does the inmate need money even though they are in a jail? Of course. You need to know that there is a commissary prison there where inmates are able to buy anything that they need by using the money that they get from working in a jail or from their family or friends who transfer them. 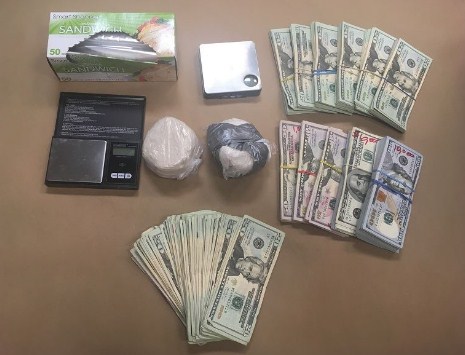 JPay provides some ways to send money to the inmates including online payments, over the phone, Money Gram, Money Order and Lobby Kiosk. You are able to use any ways but you have to make sure that in the sending money way that you choose is available in the jail where the inmate resides. You are able to check the Availability and Price in the official website of JPay.

Now, you may want to send money to the inmate who resides in Lancaster PA. You are able to do that by walking in, internet, mail or internet. Offenders in Pennsylvania prisons have access to a personal trust account and it can be used by them for various reasons such as buying items from the commissary. If you want to send money to the inmates, you have to know some information about about the inmate including the name of inmate, the inmate identification number and the current location of the inmate.

So, what method do you want to use for sending money to the inmate? If you want to send money by walk in, you are able to visit any MoneyGram location. It can be in 7- Eleven, CVS or Walmart. If you use this method, you will need receive code 3209 and the deposit may be made for a fee and can be paid with cash or debit card. You are also send money through internet by visiting the website of JPay. Then, you will be charged a fee to send the money by JPay and permits you to pay with a debit card or credit card.

You can do it using a United States Portal Money Order by filling out the money order including your name and return address, make it payable to JPay, and include the name and ID number of inmate in the memo field. Pennsylvania money order inmate deposit slip will also b required. Fill out the deposit slip, mail it and the completed money order to JPay to PO Box 531250, Miami Shores, FL 33153.